“As is the case in marriage, business acquisitions often deliver surprises after the “I do’s.” Why do these deals fall short? In a word, culture.

In 2018, nearly $3.9 trillion in M&As were announced. But typically 70%-90% of acquisitions are abysmal failures. Given that every year sees a new wave of M&A activity, why do we continue to see such a poor record of success?

Currency fluctuations and trade wars can derail some deals. Sometimes, proposed M&As collide with shifting markets or unforeseen technological complications. And in many cases, acquiring companies simply overpay for an asset and underestimate the costs of integration.

In the article below you will read about seven common mistakes related to cultural integration that bring down many promising M&As as well as best practices that can help bridge the cultural gap experienced during many M&As.

The seven worst M&A mistakes and how to avoid them

I support business organizations and individual clients to unleash their full capacity by applying and sharing...
Read more 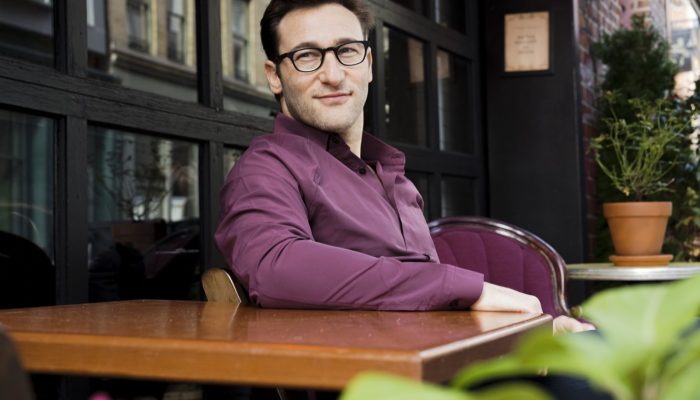 But what comes first and why the order matters? Here you find the solution! That really needs no... 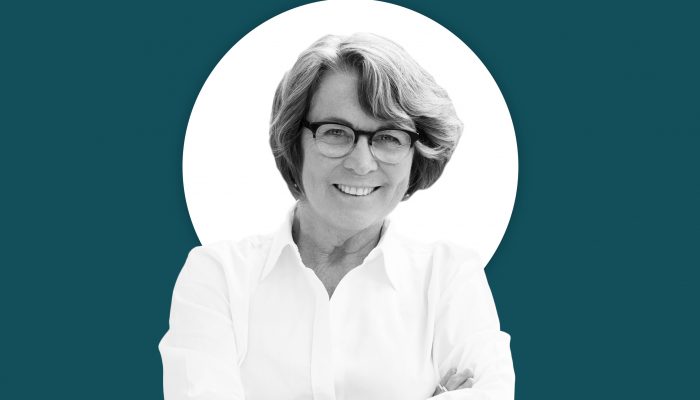 How to run a company that people enjoy working for

8 lessons from Patty McCord, former Chief Talent Officer at Netflix, on how to run a company that... 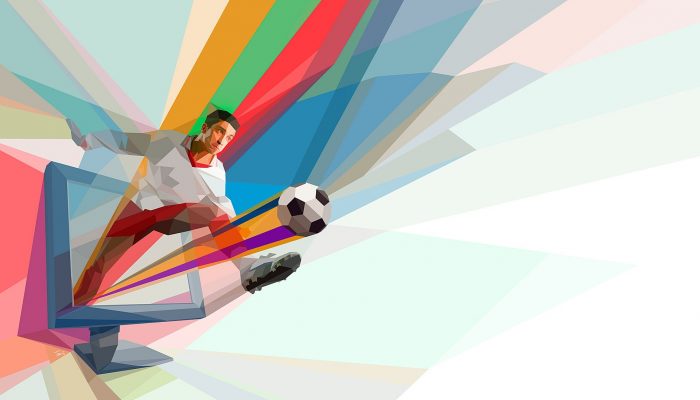 “Whether it’s sports or business, cohesion is a key ingredient for any successful team. Whether it’s managing star...